🎂 It's our tenth birthday! You can learn more about our birthday projects, like Blueberry for Non-profits 🎂Here!

Our React Native apps save you resources

React Native maximizes code reuse between platforms while keeping the UI native, cutting development and maintenance costs in half. You pay less, reach more people, and get apps without compromises. 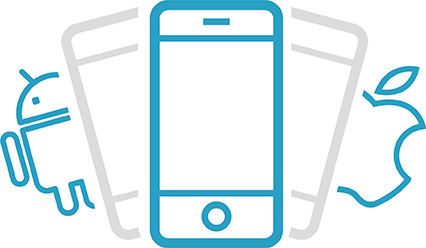 We’ve worked with banks, insurance companies, construction companies, and more. We know how to collaborate effectively and you can rest easy that our cooperation will go smoothly. 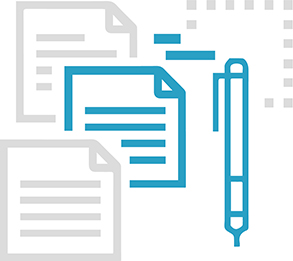 Get a React Native app now

React Native allows you to make native apps for both iOS and Android at once, saving you up to 80% in costs.

We’re one of the few agencies specializing in React Native, having been using it from its first release. 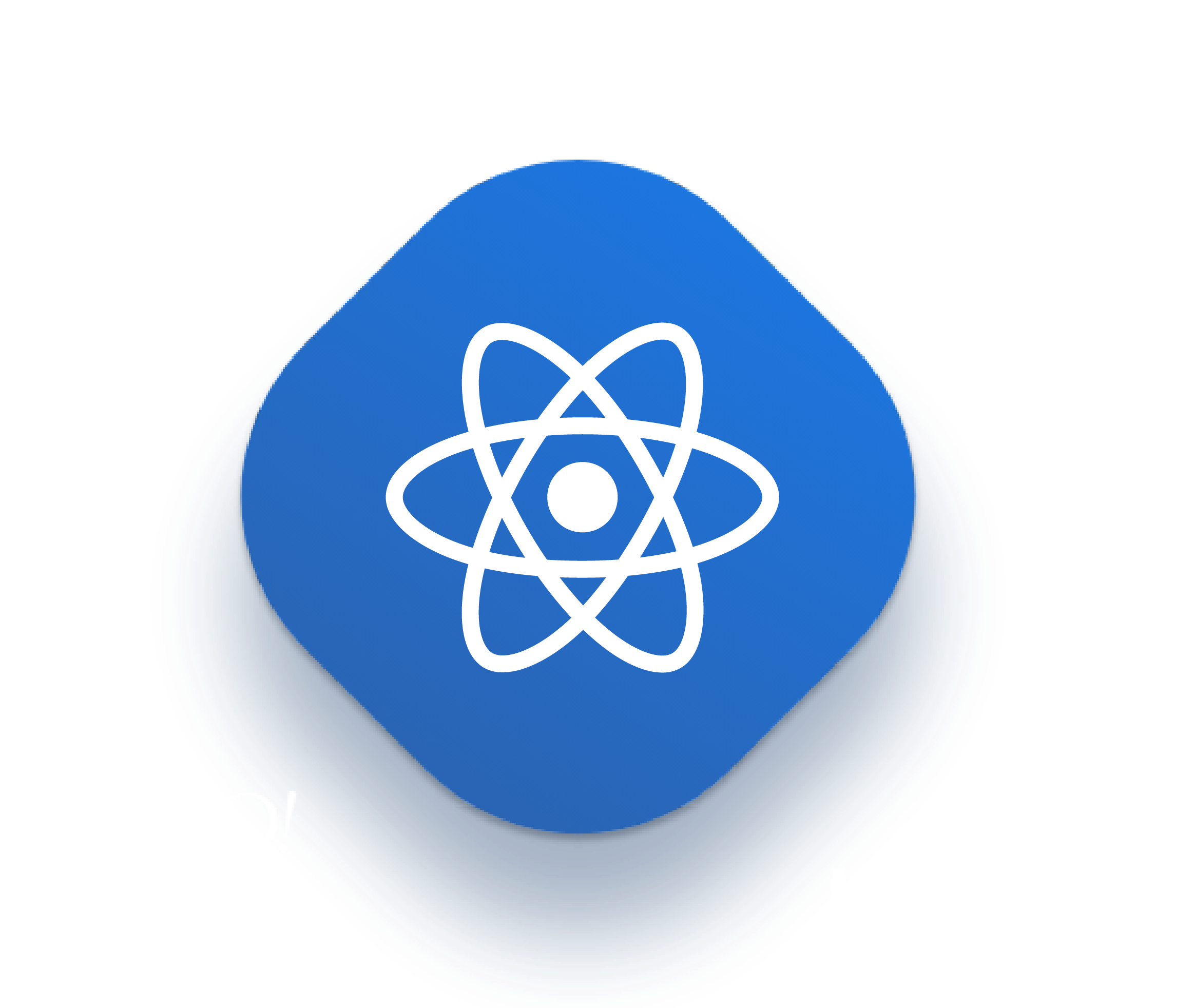 Unlike web wrappers that never feel quite at home on mobile, React Native uses the platform’s libraries for a completly native experience.

As the logic is separated from the UI in React, a large part of the code can be reused across platforms - including the web.

Making changes to the application logic is as simple as updating a JavaScript package. No need to go through a lenghty App Store approval process. 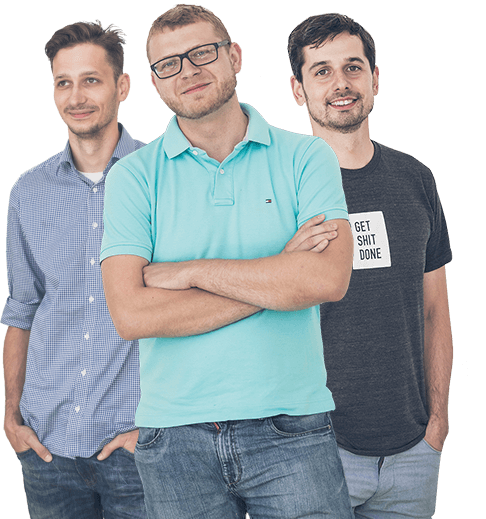 We’re a React-centered company. All our front-end devs have rigorous experience with React and it’s the main technology they work with. We’ve given talks about the tech and developed BlueKit, an open-source tool for React devs. As for React Native, we were one of the first companies to experiment with it. We know it works and we also know its weak spots and how to avoid them.

Get to know the team

Right from the start, we adopt your goals and KPIs as our own. We travel to meet with you in person and communicate with the back-end team as we work. We work effectively and test throughly.

See how we make front-ends

Take a look at oursuccessful apps

Let's makethe next
big thing.
Together.